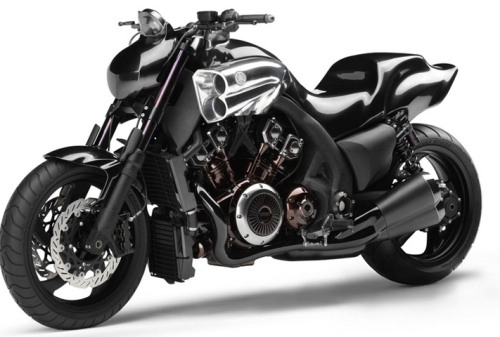 On the 26th, seven departments including the Ministry of Finance, the National Development and Reform Commission, and the Ministry of Industry and Information Technology issued a notice that the motorcycle-to-country policy will cease after January 31, 2013. Shanghai Nonferrous Network (SMM) believes that this move will affect the production and sales of motorcycles in the next year to a certain extent, and further drag down the market for supporting lead batteries for motorcycles, but it will have very limited impact on the overall consumption of refined lead next year.

Since February 1, 2009, China has implemented a policy on motorcycles to the countryside in order to realize the goal of benefiting farmers and strengthening agriculture. The policy stipulates that farmers will be subsidized at 13% of the selling price for the purchase of motorcycles, and will purchase more than 5,000 yuan for motorcycles. A fixed amount of subsidies of 650 yuan per vehicle is applied, and the subsidy is valid until January 31, 2013.

When the motorcycle-to-township policy was launched in 2009, China has bid farewell to the period of rapid development of motorcycles. According to data from the Automobile Industry Association, during the period of 2006-2008, the output of motorcycles in China grew at an average annual rate of 18%, and by 2009-2011, even if the subsidy policy was implemented, the three-year increase was negative to 8.17% and 4.98% respectively. And 1.16%, the production volume in the first 10 months of this year also dropped by 12% year-on-year. Shanghai Nonferrous Network (SMM) expects that after the subsidy policy expires in 2013, motorcycle production will further decline, which will drag down the market for supporting lead batteries for motorcycles.